The Media Marketing Company delivers a lightening-fast social media marketing campaign to raise awareness for a new festival in Berkshire.

Stockcross — a large vibrant village just outside Newbury in Berkshire — has been running community culture events for decades. 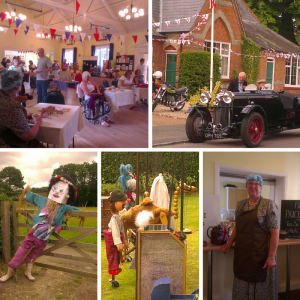 In 2013 a new festival called Stockfest was launched, focusing on cultural, arts and music, with 39 events in nine village venues, and capacity for approximately 600 attendees.

Just two weeks before the start of the festival, Claire Burdett and the team at The Media Marketing Company were called upon to help promote the event through social media.

Whilst Stockfest had built good interest in the immediate locality and got great coverage in the Newbury Weekly News, the organisers wanted to attract visitors from further afield. With very tight timescales and very little budget (Stockfest is a Not for Profit community initiative), it was decided that social media would be the most effective route. 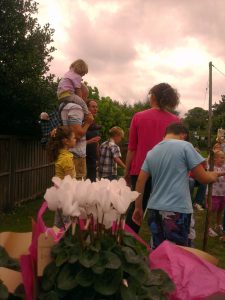 The festival team had a basic events website and had set up a Facebook page and a Twitter account, so the building blocks were there, but the audience, influence and engagement online were non existent.

So Claire Burdett and the team were asked to execute a social media campaign to build awareness in the local area and increase visitor numbers.

“We believed that this market would love Stockfest, if they only knew about it, so we also set up dedicated Instagram and Vine accounts, and flooded the local area with leaflets and posters all quoting the Facebook page and the hashtag to use.”

She continues: “While we knew the local audience would mainly be using Facebook, we also knew a lot of the targets were on other social networks, such as Twitter, so we set up 15 Twitter lists to which we added 500 relevant Twitter accounts to help us target the right people and build engagement. 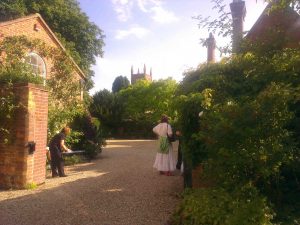 “We also made sure that everything was integrated. Twitter, Instagram, Google+ and the printed materials all linked back to the Stockfest Facebook page, which we kept up to date with event news, images, venue information and stories. The results were quite impressive.” (see fact box below)

“It was great to witness the buzz being created online. The speed of the outreach created through Facebook ‘likes’ and Twitter ‘followers’ meant that momentum soon built and we sold many more tickets in advance of the events than we would have done otherwise.” 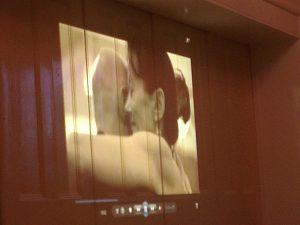 Before, during and after each event, such as the Vintage fete, the Scarecrow Trail or Tango evening, visitors, volunteers and staff were encouraged to engage with social media in the form of live tweeting, posting and tagging to Facebook and Instagram, ‘checkins’ on Facebook, Vines to Twitter and video uploads to Facebook.

The presence that grew during the festival continues to bubble away as more and more people view, like and share it, building a great foundation for the 2014 festival and beyond.

Claire Burdett adds: “With so little budget, the success of this campaign was in no small part due to the enthusiasm of the team and the community. It seems a huge amount of people have taken this unique festival into their hearts.”

Claire Ralphson-Cook, festival founder (and Insight Strategist at Red Onion Research) concludes: “The social media side of things was remarkable — it was much more than we were hoping for. I can’t over-emphasise its impact.

“The Media Marketing Company’s involvement was brilliant and we consider it a key part of our success.”

“I would particularly recommend Claire Burdett’s expertise for any large event — her up-to-date knowledge, flexibility and enthusiasm have helped give our festival a great foundation of support as we continue to grow. The success of this first year means we have been able to make grants to three community projects and contribute to two local charities. Fantastic!” 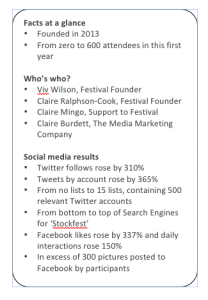